I’ve been interested with Uppers & Odin Sphere Leifthrasir for a while now. So when I saw that the trial is up in the PSN store, I grabbed it right away.

Let’s start with Uppers. It’s a brawler game I never thought I needed until I played the trial. The premise is simple – you just have to beat thugs to become the most popular guy in the city. You also get fangirls cheering for you. If you’re lucky, your amazing fighting moves will blow their skirts away! (Something I don’t need. But well, the intended audience is male fans so whatever.) 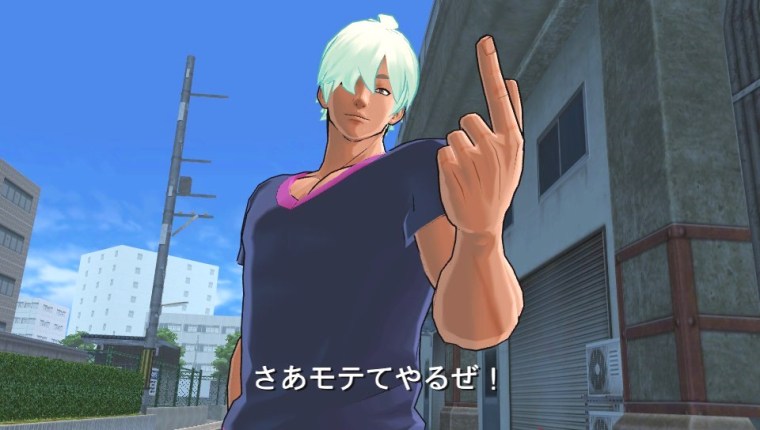 I must say that I enjoyed beating those punks, slamming whatever’s convenient, and dunking them on basketball hoops. It’s so entertaining, and it’s such a good stress-reliever that I’m seriously considering getting this game. www 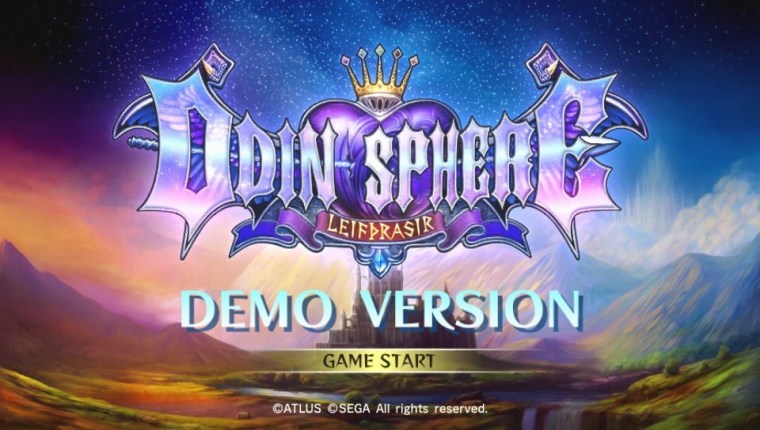 Now with Odin Sphere Leifthasir. I’ve heard good reviews about it, and it’s also a personal recommendation of my workmate. The trial gives you an idea of how the gameplay works. Plus you get to choose which of the five characters you’re going to play. I choose Oswald because he looks cold and cool lol. The art looks cute and stylish. And the hack-and-slash is awesome. (I’m a sucker for hack-and-slash games you see~)

With just the trial, I have no idea of what it is about. But I don’t care since the gameplay is addicting. I’ll certainly get this game one day… whenever that day is.

So there. Two more games to add to my never-ending backlog!