I know the title’s lame (haha) BUT I got myself a Nintendo Switch!

Earlier this year, I was debating with myself whether I should get a PS4 or a Nintendo Switch. There were nice games on both consoles but I was leaning towards PS4 *coughcheapercough*. Then Otomate announced the “switch” to Switch and that pretty much nailed my decision to get it.

I got the Splatoon edition with neon green and pink joycons – which aren’t my first choice honestly. I still cringe whenever I see those super bright colors ww.  The blue/red ones look a lot decent (and cheaper at first glance) but getting the bundle is much cheaper. Besides, I really wanted to get Splatoon 2.  I just thought that in exchange for those glaring colors, I saved $20. Not so bad anymore. Besides, in very poor lighting, the color looks closer to blue and red, don’t you think? www

While otome games helped my decision, I mainly bought a Switch for casual games. I took advantage of Switch’s region-free system to make a Japanese account. Using that and my North American account, I downloaded some demo games from the e-shop.

VOEZ and Deemo – I first played these games a few years back on my tablet so I’m familiar with their gameplay and initial songs available. Though I never finished these because you have to pay (I was a broke student back then lol). I’m so happy that these games made through the handhelds/consoles. I enjoyed playing these on Switch especially when I took out my joycons from the tablet. My hands have less strain from punching the buttons and holding the console. (the Switch can be pretty big and heavy) 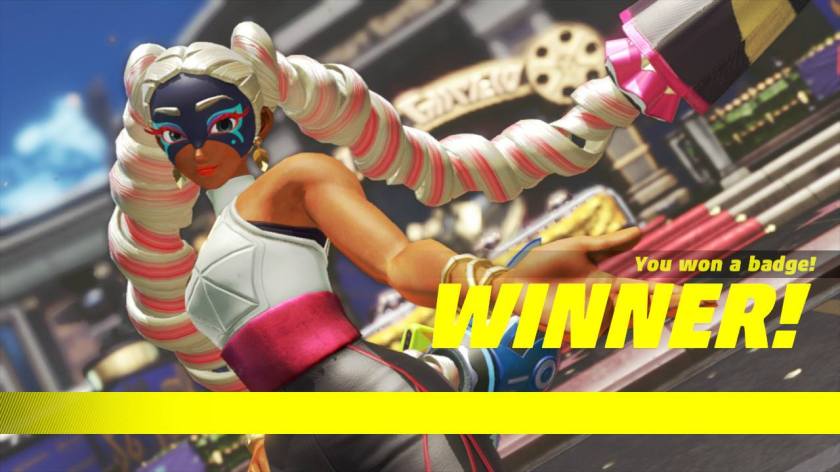 ARMS – I’ve never played this game before and it sure made me look silly but the gameplay is amazeballs! ARMS is a fighting game and you use the Switch’s joycon and motion sensor to deliver deadly punches to your opponent. It is frigging amazing and entertaining. Though I laughed out loud when I played the trial because I looked like a massive idiot punching the air. Thank goodness there’s no one around when I played the demo! www

Captain Toad – Captain Toad is a cute platformer. It’s been a loooooong time since I’ve played one so I spent a lot of time trying to figure out what I need to do lol.

Taiko no Tatsujin – When I first saw the gameplay for the Switch version of Taiko no Tatsujin, I was ecstatic! You can finally play as if you are playing drums. So of course, I tried it and boy, that was a lot of fun! Granted, I had a lot of misses either due to moving too much or the console not detecting my hits. Either way, this is still so enjoyable. Can’t wait to play the full game.

Splatoon 2 – I absolutely adore this game right now! It is cute, cool, and funky in every sense of the word. The game needs a separate post for my rave www. 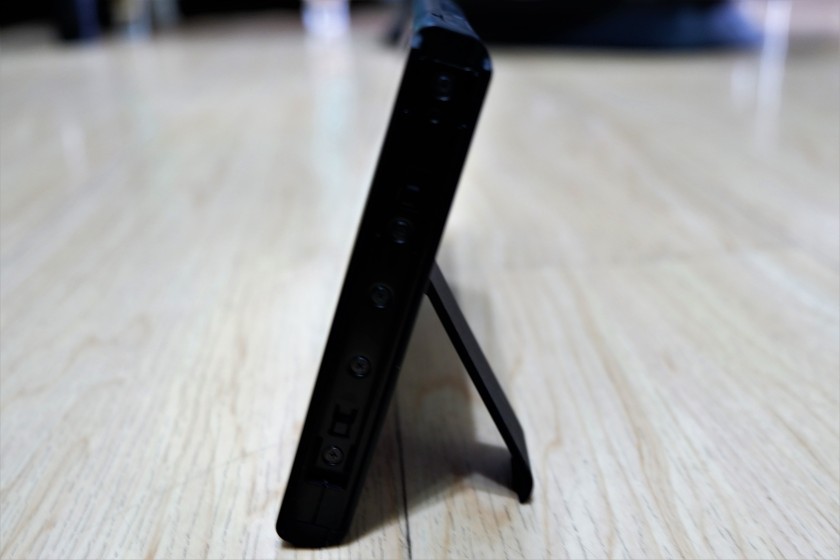 What I love about the Nintendo Switch is that it combines Wii’s interactive gameplay with a lot of possible ways to play it. Like, you can play it on your TV, play it on tabletop mode, or my favorite, play it like a handheld. But each way of playing comes with a con. For instance, there are some reports that docking your Switch for a long time causes it to bend. Reddit says otherwise, though. As for the tabletop mode, the Switch has a flimsy stand on the back. Besides, you can’t play on the tabletop while charging since the port is on the lower side of the tablet. I guess you can just buy a stand (adding to a gazillion of accessories for your console lol). For the handheld, the Switch is pretty big compared to my PS Vita and N3DS XL so my hands get tired after playing for so long.

Another bit of downside is when you copy your screenshots from your Switch to your PC. There are only 3 available option at the moment – posting on Facebook, posting on Twitter, and transferring through memory cards. That’s quite a hassle especially for me who uses screenshots a lot but doesn’t want to post everything on social media. Twitter has no privacy option and I don’t use my Facebook that much. Hopefully, the transfer will be available via USB in the future.

But in spite of everything that I’ve said above, I’m still loving Switch. How about you, internet? Do you have dos and don’ts in handling the console that you want to share? What is your favorite game so far?