It took me a month to get through Senge’s ends.  (ಥ▽ಥ//) Unlike my previous gameplays,  I never wanted to finish every ends, unless they have CG or it’s not a bad end. So I got through 1 end and then proceeded to Misaki’s. This was a big mistake. Not only did it make me sad for Misaki, but it made Senge’s route even more painful to go through. It didn’t help that he went from bad to worst in each end. 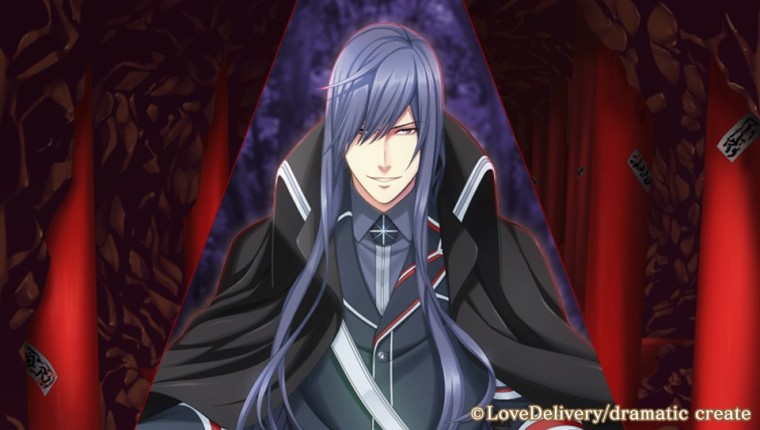 Senge is one of the big wigs in the military. He often clashes with Tatebayashi when it comes to the undead project. Senge is very down to the idea of using these zombies for Japan to rule the world.

He hears about a civilian with a distinct power. So he aims to get Kyou to his side to help him with his world domination plans.

Some pretty sweet moments here and there

In other routes, I saw Senge as the villain always out for Kyou’s body. But it wasn’t entirely true. He had a grand plan for Japan. Also, there were some backstories and revelations about Senge that made me felt bad for him. Besides, when he’s not busy killing anyone who hinders his path, I quite like his laid-back behavior when he’s with Kyou. All those lazy mornings where they flirt in bed were so peaceful and wonderful.

These four words are enough to describe Senge. He wants to make Japan be the most powerful country in the world. To do so, he aims to create an army with the undead. Now that I think about it, this way of thinking reminds me of Sanan from Hakuoki. Or maybe not Sanan per se, but the Shogunate’s plan. Anyway, together with Senge, the project has the  Queen’s permission.

For his ambition, he goes an extra mile just to get Kyou to his side. Even resorting to not-so-good tactics. This results to…

His overbearing personality, especially when it comes to Kyou, was rage-inducing. This was probably one of the reasons why Senge would not replace Shigure or Misaki as my favorites. His route oozed with non-con and dub-con that it became unbearable to watch. It turned even more painful when Kyou sort of surrendered to his “fate” because while it’s still Kyou, it’s also not the Kyou I met in Tatebayashi and Shigure’s routes.

Another thing that didn’t quite sit well on me was how Senge and Kyou were ‘destined’ to be together. That fate led them to where they were. Yeah, right. That didn’t change the fact that Senge forced Kyou.

I was warned about the pains I might have gone through while playing this route. And they weren’t kidding. Another reason why I procrastinated going through this route was due to how much I dreaded seeing my favorite characters freaking died.

There were plot points that totally sealed the deal for Senge.

You’re at this part already so I’ll assume you’re really okay with spoilers. Because the next part contains some huge spoilers.

1st blow – wiping out Gohongatana. My favorite people! My favorite guy! I was so horrified watching that scene. I just couldn’t take how Kyou was somehow involved in speeding up their deaths.

2nd blow – the death of Tatebayashi’s group in End 2. End 2 was somewhat good, at least a lot better than the other ends. If not for the death of everyone in Tatebayashi’s group. I’ve grown fairly accustomed to this group especially the twins (and I played Tatebayashi’s route right before Senge’s) so imagine the shock I received when I watched them die one by one. I might have teared up seeing Jiiya waiting patiently for a master who would never return…

3rd and biggest blow – Misaki. I told you, doing the rest of Senge’s ends after finishing Misaki’s route was the biggest mistake I could ever commit. In other ends, Misaki just disappeared after the fight with the Gohongatana, never to appear forever. But two of the ends had Misaki coming back and giving Kyou a second chance. The guy begged Kyou and promised to help our MC one last time. This point here was a big blow because I knew Misaki’s story – who he was, his relationship with Kyou, all the things he did. So seeing him hurting with the way Kyou turned out made Senge’s route 200% more painful. (If you’re curious why I went back and did the rest of the ends, I couldn’t seem to unlock the true end with only 1 end finished from each route so I figured it must have something to do with the unfinished ends.)

While I was not entirely sold with the way Senge’s ends ended, it also felt like that’s the ‘best’ end for him given his situation. He’s way in deep sht already that it was hard to make a sudden U-turn for his personality or even his goals. Like it’s ingrained in him that it’s hard to make a big change. Either it would turn as a bad case of OOC or a very Deus Ex Machina end. Both being the worst end to have and would have definitely cheapened the story. 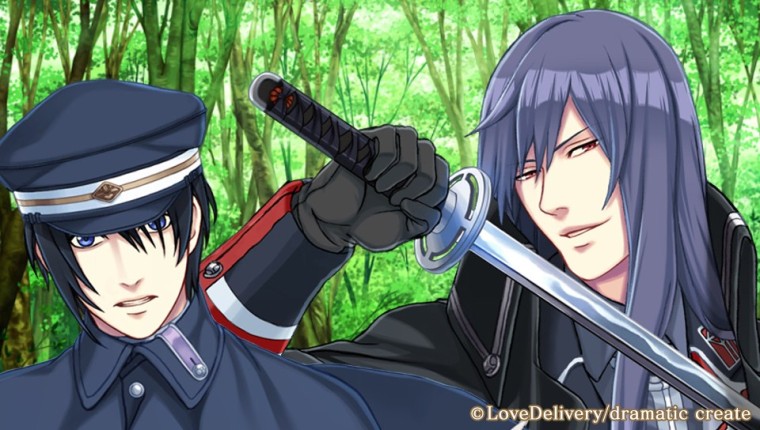 As for Kyou, he was involved in way too many deaths already. He’s no longer the white lotus I’ve met in the beginning. Though his stubborn noblesse oblige side was still there. Also in this route, Kyou seemed to have a smaller world thanks to Senge which was sad. He earned another family in both Shigure and Tatebayashi’s route. Meanwhile, he lost those same people in this route. His world revolved around Senge and nothing more.

Senge. Senge. Senge. Sure, he can be charming when he isn’t being a jerk. As a character, aside from his possessive and rapey tendencies, he’s a good leader. There’s just a lot of circumstances about him. Plus, there’s a lot going on in this route that there’s barely a romance. Since Kyou and Senge started in the wrong foot, it’s hard to erase the bad things especially if those keep on piling one after another. 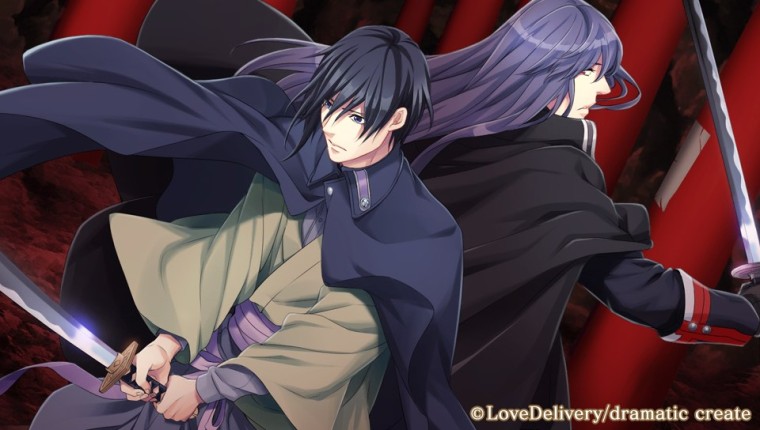 For the route itself, I’m soooo not satisfied with the Queen’s issue. That’s why I liked End 2 because of what Senge did. Though I guess she’s like the final boss battle so she’s reserved in the True End? It better be one hell of a battle though!